Almost half of my day is spent wondering why doesn’t he ever listen to me! What I say is just not what he hears 🤦‍♀️

A glimpse of what exactly happens,

Sometimes it becomes so frustrating and I can feel my fingers curling into a fist. Like always, that fist never achieves what its destined to owing to his precious looks. A helicopter mom that I am, then Google’s to find out if everything is right with the wiring of her son 🤔🙄

All I’ve understood so far is that instead of asserting my will, I must give him better choices to focus his energy. If I keep asking him to stop doing that, he certainly would not as that would mean accepting his powerlessness. Kids have higher egos than all of us these days and I can vouch for it. So rather than asking him to go away or forbid him from doing what he is, I direct him towards things like his favourite board games or play the songs he loves on the music player. If he doesn’t stop shouting when I am on phone, I tell him that either he can continue pestering me or may be have his crispies while watching his favourite show till the time I am occupied. 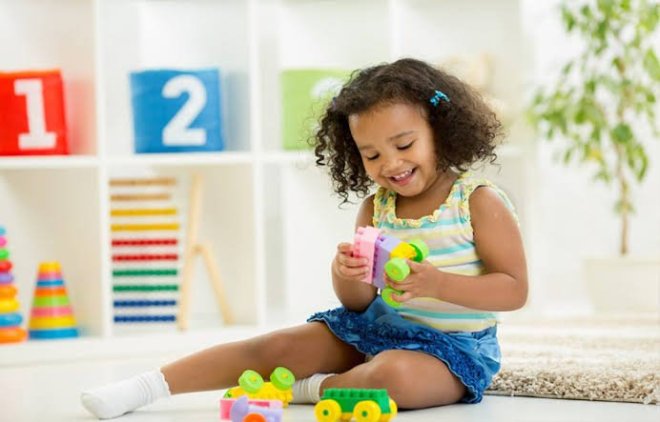 This course of action distracts him for sometime and works much better than the cliched ‘No, don’t do this’, which forever results in the child doing just what you don’t want him to.

I guess somehow we have trained our kids not to pay attention till we shout at them. They know it that they can delay the matter till the last and final call which would be a shrilling yell! They don’t take us seriously until then because that’s how we have conditioned them. That is precisely why they just don’t listen to us and do the opposite.

Our kids take the contradictory path because we as adults do the opposite of what we expect them to do. We tell them not to eat junk food whereas we glut ourselves with it as soon as we get a chance. We ask them not to watch television but we stay hooked on to it when we THINK kids are busy playing (NOTE- kids have 2 pairs of eyes! One pair, at the back.)

Also, one thing that we must do to make them listen and do as we say is to MAKE AN EYE CONTACT WITH THEM. Do we like to listen to people to talk to us looking somewhere else? They seem outright rude. Looking into the eyes of your child while talking to him signals that we mean serious talk. It’s like an invitation to them.

Raising up kids is a gradual process. Changes don’t happen in a day. We need to work on them patiently.